ACADS-BSG was founded in 1980 under the sponsorship of the Australian Government Construction Authority (ACS), within ACADS, a non-profit association of computer users. It became the distributor of a number of ACS and CSIRO building services programs and was responsible for the acquistion and adaption to Australian practise of a number of overseas programs including ESPII (which became BEAVER) and HYENA.

Since then, it has expanded into a privately owned company with a comprehensive range of software products servicing the Air Conditioning and Building Services industry both in Australia and New Zealand, and ever increasingly in S.E. Asia, the USA and other countries world wide. Being staffed by experienced building services designers, it has an unsurpassed reputation of comprehensive support in all aspects of building services design.

ACADS-BSG is a leader in the development and support of software for Building Services designers. We aim to provide building services professionals with the computer tools necessary to design and check building services (air-conditioning, fire services, electrical etc.) for both new and existing buildings.

One of the main uses of these programs is to answer the “What If” questions that good designers and operational staff ask. By using a computer model to simulate a current building and/or its service systems and then trying various alternatives in the model, detailed and more accurate predictions can be made on the performance and life cycle costs. 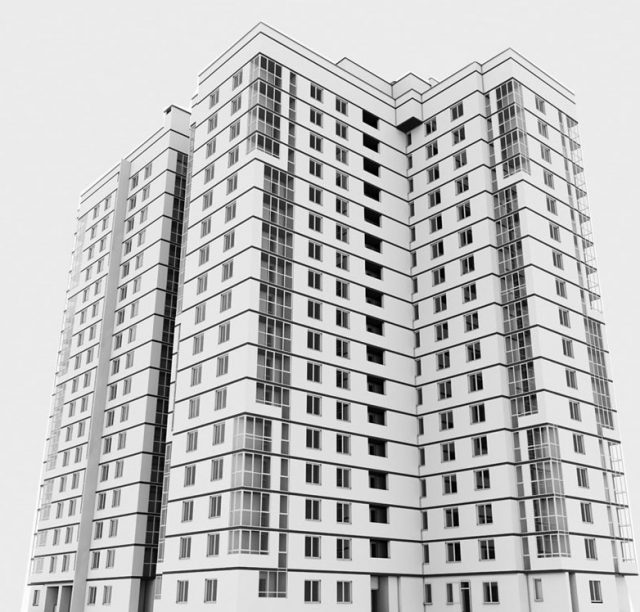 Few organisations can match the skill and expertise of ACADS-BSG over such a wide range of building services software. We can provide you with the software that will get the job done quickly and efficiently at an affordable cost. We are continually adapting to the needs of the industry and the services we can provide include:

The user interface for HYENA+ is much cleaner and more user friendly than the UI used for the original HYENA program. This makes the experience more enjoyable, easy, and less taxing when using the program for long periods of time. HYENA is an excellent tool to have and its now web-based nature with HYENA+ has allowed it to become even more beneficial.

It has always been a pleasure dealing with ACADS-BSG team due to their helpful nature and quick response time to any inquiries and technical issues. Camel\Hyena works out of the box and install time is in seconds, I cannot recommend any other company that provides better customer service other than Catherine and her team.

Catherine and the team at ACADS provide customer service of the highest standards always offering the best solutions for our business with fast response times. I would highly recommend ACADS-BSG.

The ACADS BSG suite of software has been used by VOS Group for 30 years. We as a company have grown as the software capabilities have changed with usability and technology. The support from head office has always been quick and accurate, with a resolve to overcome any obstacles. We have always found the outputs to be accurate and reliable and a good basis for good engineering design.

Moving to a cloud based platform has improved the overall performance of the software. [being able to log in from any device] has improved my overall productivity as I only need to carry my smart phone or a tablet, and I can do my job remotely. Tools and functions are clearly organised within the new interface reducing any confusion for a new user. Copy+ Paste option saves a lot of time for Engineers like me. It just works like an Excel Sheet, where you can copy items and paste them somewhere else. It saves a lot of time especially if you are working on a single project and you want to do multiple calculations.

[HYENA+] allows me to quickly switch from one calculation to another without losing any data. This has reduced the overall lead time in doing calculations. I am sure [HYENA+] will have a positive impact on the Fire Industry.

We use Vandalist. All rights reserved.